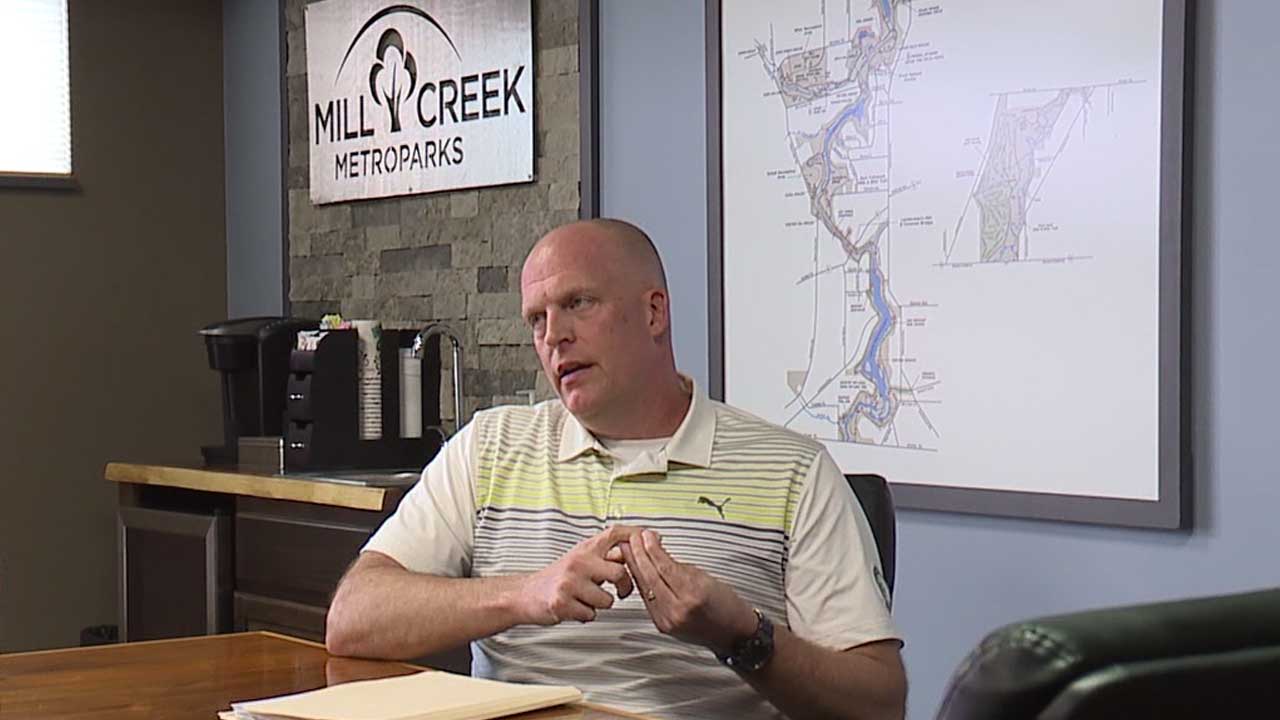 “Well, I think that’s a lot of money,” Young said.

The legal fees were needed to deal with landowners along a six-mile stretch of land between Western Reserve Road and the Columbiana County line – where the MetroParks bike path would be extended.

MetroParks tried to acquire some of the land through eminent domain.

“I’m not a fan of eminent domain. But unfortunately, in the profession, that’s where we are,” Young said.

Young said that in 1993 the park board passed a resolution declaring that a bike path through Mahoning County was “necessary and beneficial to the community”. Which, around 2005, led the council to accept a $3.4 million federal grant to extend the bike path.

“MetroParks accepted funding to build a project on land that did not belong to them…It is a unique process and one that this administration certainly did not bring to the park…Unfortunately, in accepting this money, the park took the decision at that time that in order to move forward, if eminent domain was required, they were going to go through that process,” Young said.

So when Young became general manager in 2015, he inherited the bike path extension project.

“What’s been so difficult about this process as executive director of Mill Creek MetroParks, I don’t like being dragged into issues that I haven’t been involved in from the start,” Young said.

But like it or not, Young now understands that he’s in the position where it’s his job to see the project through.

“I happen to be the quarterback in the fourth quarter to finish the job,” Young said.

Two weeks ago, the Seventh District Court of Appeals ruled in favor of landowner Diane Less in her effort to prevent the acquisition of her land through eminent domain. Young said a decision on how to move forward should be made at MetroParks’ next board meeting on May 9.