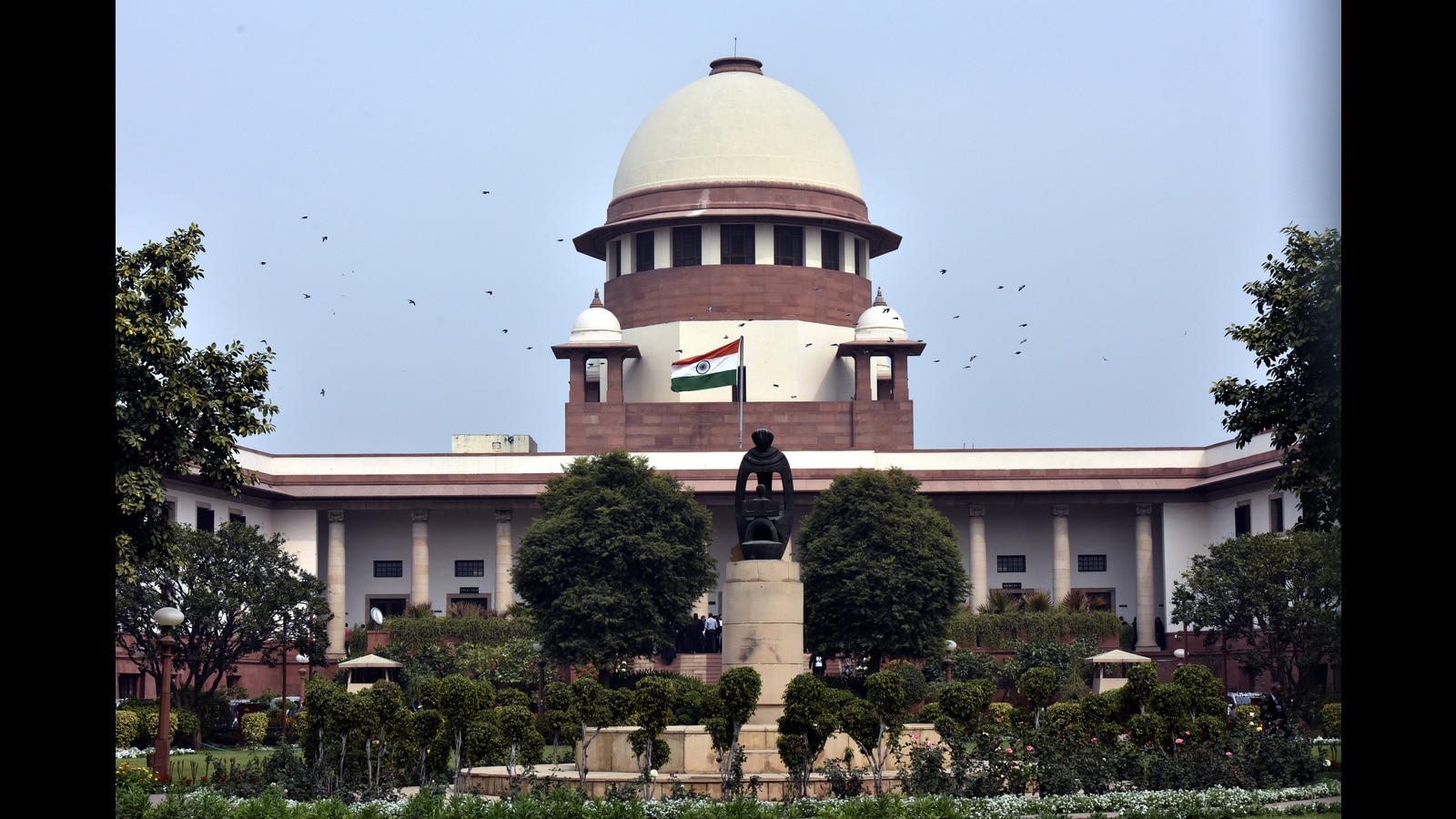 New Delhi: Issues relating to the rehabilitation of Kashmiri Pandits and Sikhs in Jammu and Kashmir after their 1990s exodus are “purely in the realm of the executive”, the Supreme Court observed on Friday, as it asked a petitioner of an NGO to first approach the Union Government and the Union Territory Administration with its advocacy package, which included an inquiry into “ethnic cleansing”.

“It is purely in the realm of the executive. You approach the government. Why should we interfere? a formation of judges BR Gavai and CT Ravikumar asked for the lawyer of the NGO “We The Citizens”, while refusing to look into the case at first instance.

She asked the NGO’s lawyer, Barun Sinha, if the petitioner had approached the relevant authorities, to which Sinha replied in the negative. The lawyer also agreed to approach the administration of the Center and UT.

The bench then proceeded to record in its order that the petitioner elected to withdraw the petition and is thus given the freedom to file representations before the competent authorities.

The petition called for an investigation by a Special Investigation Team (SIT) into the targeted killings of Kashmiri Pandits and Sikhs in Jammu and Kashmir between 1990 and 2003 which forced their exit from the Kashmir Valley. He further prayed to conduct a census of Hindus and Sikhs who were forced to migrate out of the valley and rehabilitate them again.

According to the petition, the police and other state bodies were so influenced at the time by the leaders of the ruling political parties that no legal action was taken against the perpetrators and those behind the killings.

“The government and the state apparatus failed to act to protect the lives of Hindus and Sikhs and allowed anti-nationals, terrorists and anti-social elements to take over the whole of Kashmir,” supported the petition, adding a lot of early information. reports (FIR) recorded at the time have never been taken to their logical conclusion even though more than 30 years have passed since the “ethnic cleansing”,

She said that the fundamental rights of the communities guaranteed by articles 14, 19 and 21 of the Constitution were. The plea also sought an instruction to declare null and void the sale of properties, including religious, residential, agricultural, commercial, institutional and educational, after January 1990.

Read also : Inclusion of 18 OBCs in the SC list: another round of blame begins

In July 2017, the Supreme Court rejected a separate request for an investigation into the “mass murders and genocide of Kashmiri pundits during the years 1989-90 onwards” and the “reasons for non-prosecution of the FIRs” of the incidents. The Roots in Kashmir plea at the time alleged that 215 FIRs had been filed regarding the killing of more than 700 Kashmiri Pandits, and none of the cases had come to a logical conclusion.

The Supreme Court, however, denied the petition on the grounds that more than 27 years had passed in the case and evidence was unlikely to be available. Later, the review and curative motions against the July 2017 dismissal order were also unsuccessful.

2022-09-02
Previous Post: ISP Association of South Africa wary of proposed regulations for ‘.za’ domain
Next Post: UFOs are no longer the domain of conspiracy theorists