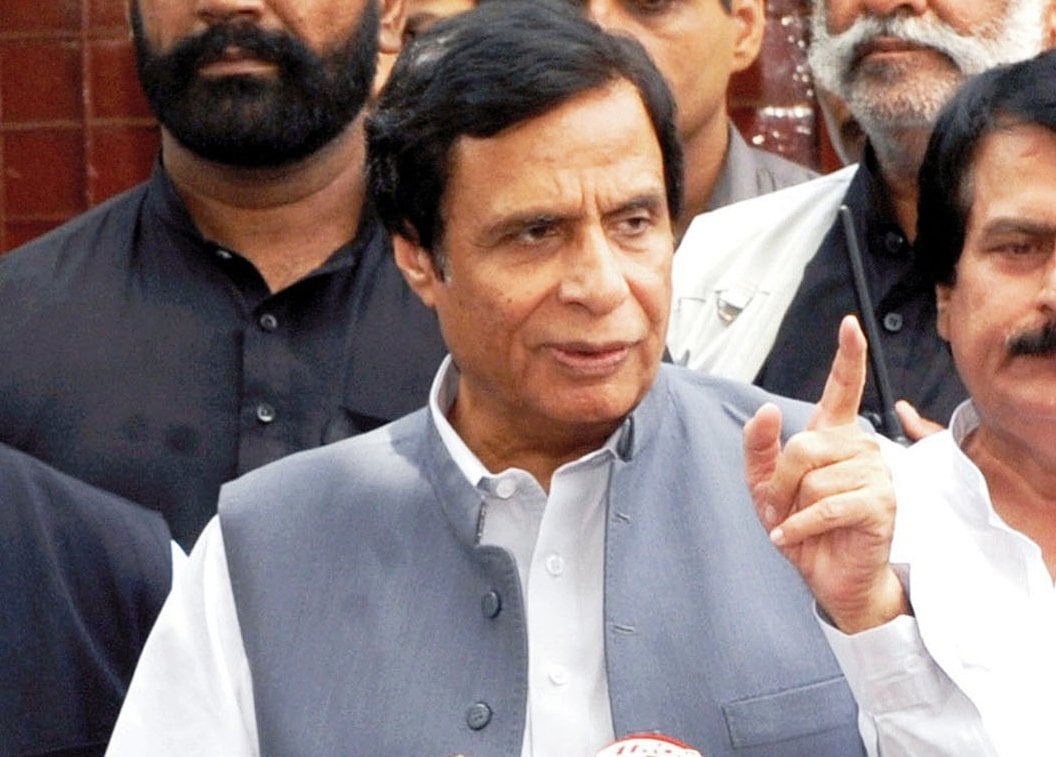 Punjab Chief Minister Chaudhry Parvez Elahi on Tuesday challenged the jurisdiction of the Election Commission of Pakistan (ECP) to decide intra-party elections for his party, the PML-Q.

A five-member bench of the ECP, led by Chief Election Commissioner (CEC) Sikandar Sultan Raja, heard the petition against the removal of PML-Q Chairman Chaudhry Shujaat Hussain from office as well as the holding of polls intra-party.

Shujaat’s lawyer, Umer Aslam, said they did not receive a copy of the other party’s response.

Elahi’s lawyer replied that the case was outside the jurisdiction of the ECP and that he could not hear the case.

Justice (Retired) Ikramullah Khan, a member of the ECP, pointed out that if they had not received notice, why had they gone to the Lahore High Court.

The lawyer replied that the LHC had asked the ECP to determine which jurisdiction the case fell under.

Khan told him that the LHC had not linked the ECP in its verdict.

The CEC, while ordering the claimants to submit their objections to the panel, noted that the LHC had not issued any instructions to the ECP on the matter.

When Elahi’s attorney asked the commission to determine jurisdiction, the CEC told him that the ECP was not required to make an instant ruling on his client’s plea.

He added that other arguments would determine the outcome of the case.

Elahi’s lawyer argued that the PML-Q had been without leadership since the ECP decision.

The CEC asked him if he suspected that the commission would not decide the case in accordance with the law.

When Shujaat’s lawyer requested time to submit his response to the other party’s reservations, the ECP granted the request and adjourned the proceedings until August 18.

Speaking to reporters after the hearing, Shujaat’s son, Chaudhry Salik Hussain, said the court made it clear that until the case is decided, his father will remain the leader of the party.

“Chaudhry Shujaat Hussain is the constitutionally elected chairman of the PML-Q. We hope truth and justice will prevail,” he added.
Similarly, Senator Kamil Ali Agha of the Elahi camp told the media that they had taken the matter to court and that it would soon be clarified who the leader of the party was.

He added that the ECP had committed an illegal act by stopping the general council meeting of the PML-Q.

“The general council is the biggest forum for any political party,” he said.

“It is not the job of the ECP to stop the elections. In fact, it is the job of the commission to ensure that they take place. The ECP had exceeded its jurisdiction,” he said. Home Horizontal 1, Home Pakistan, Pakistan, Punjab (National Page)

2022-08-17
Previous Post: Pet Estate is coming to Kadina
Next Post: Ursa Space, partner of Spire on maritime domain awareness services for the government